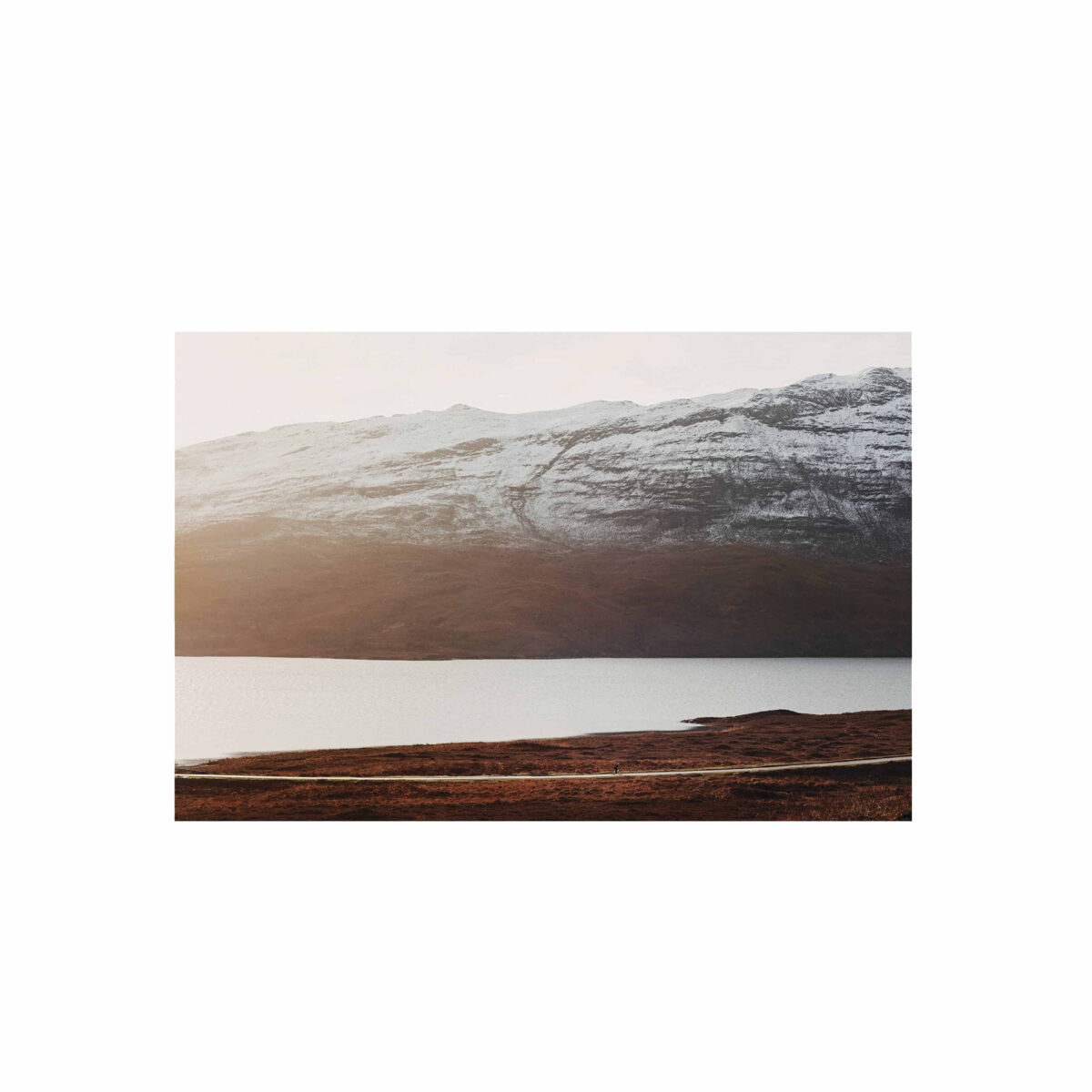 “This personal project is aimed at trying to capture the essence of what made me take up photography as a kid. When I was young and growing up in Scotland, I would often hop on a train with my bike, head out into the wilderness and cycle back to another station and head home. The wilder the place the better. When cycling through this landscape I really began to appreciate the light and the colours and how they constantly changed. This is what led me to photography in the first place, and what I’m trying to achieve with these images is a show the drama and scale of the landscape that I used to cycle through.”

Tom Shaw is an award winning photographer specialising in sport and portraiture. He spent 15 years of his career as a staff photographer for Getty Images, photographing many of the worlds top sporting events from World Cups to the Ashes, Olympics and Paralympic Games. Since leaving Getty Images he has pursued his own personal work, commercial and portrait photography.

In 2006 he won the SJA Specialist Sports Photographer of the Year award for his work on the Ashes cricket in 2005. In 2012 he had an image selected in exhibition the prestigious Taylor Wessing Photographic Portrait prize and shown in the National Portrait Gallery.

You will always find a broad selection of our furniture designs that are complimented by our beautifully curated selection of accessories. These products are carefully considered and chosen for the Natural Home.

Eligible for Return within 14 Days