Summer Sale Now On | 15% Off Furniture 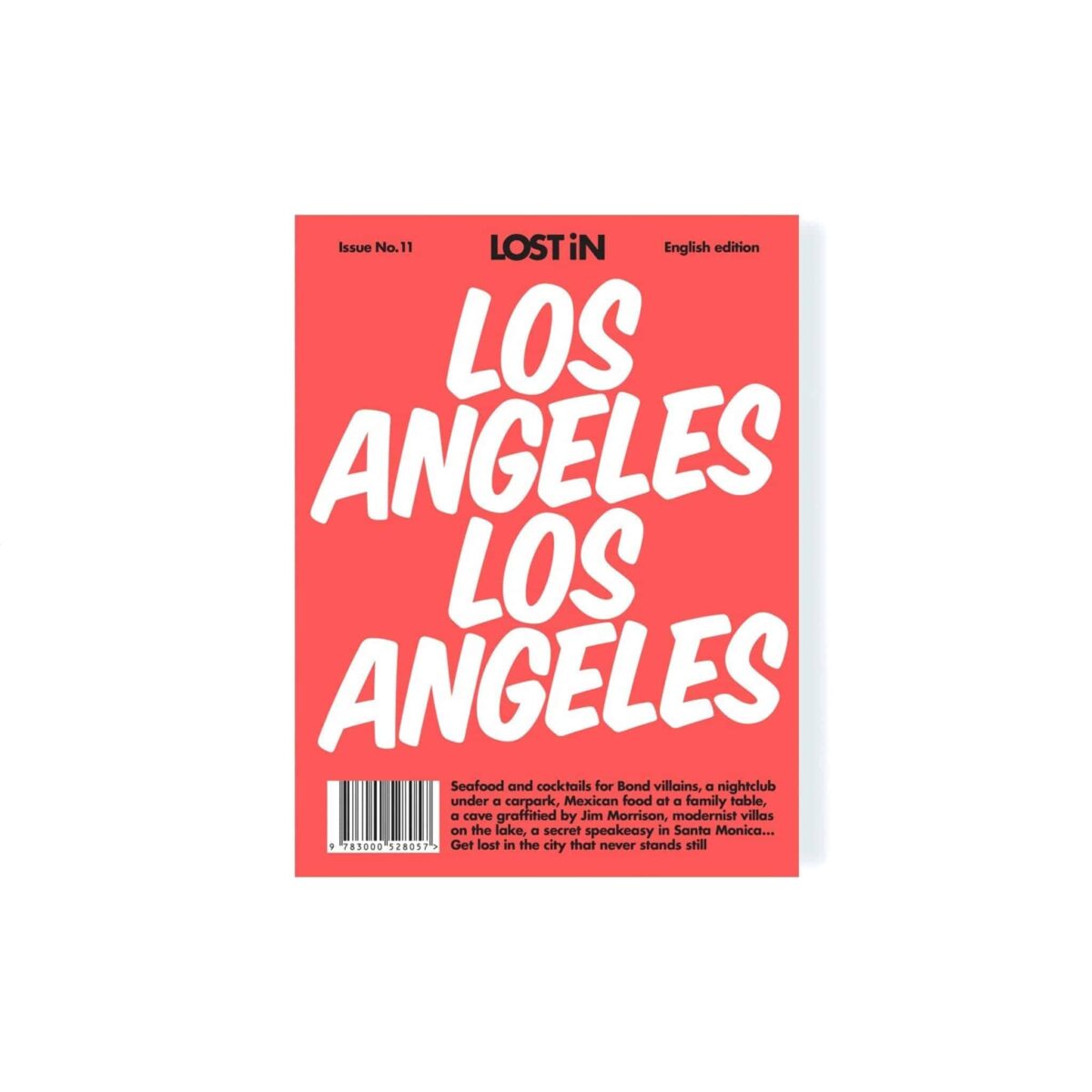 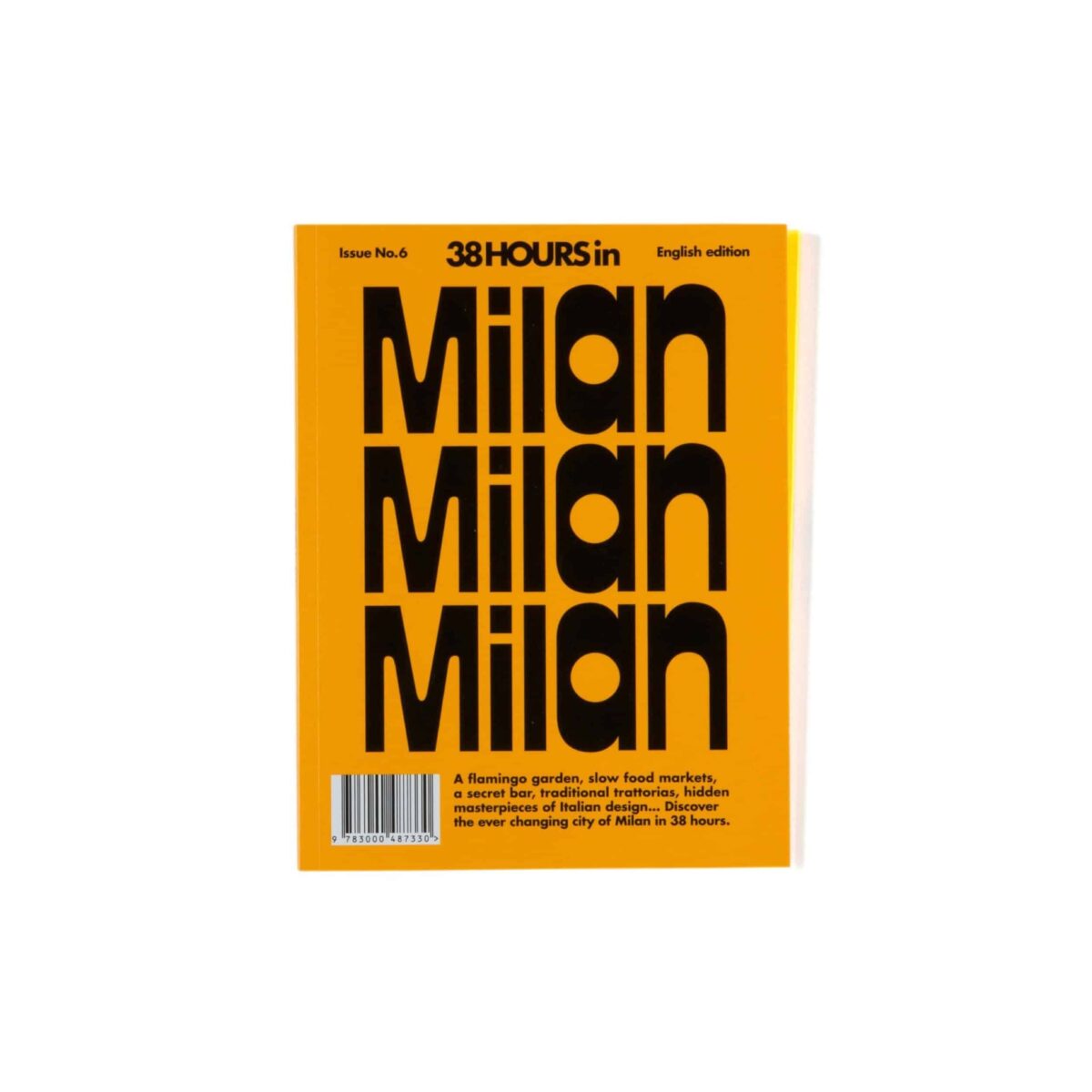 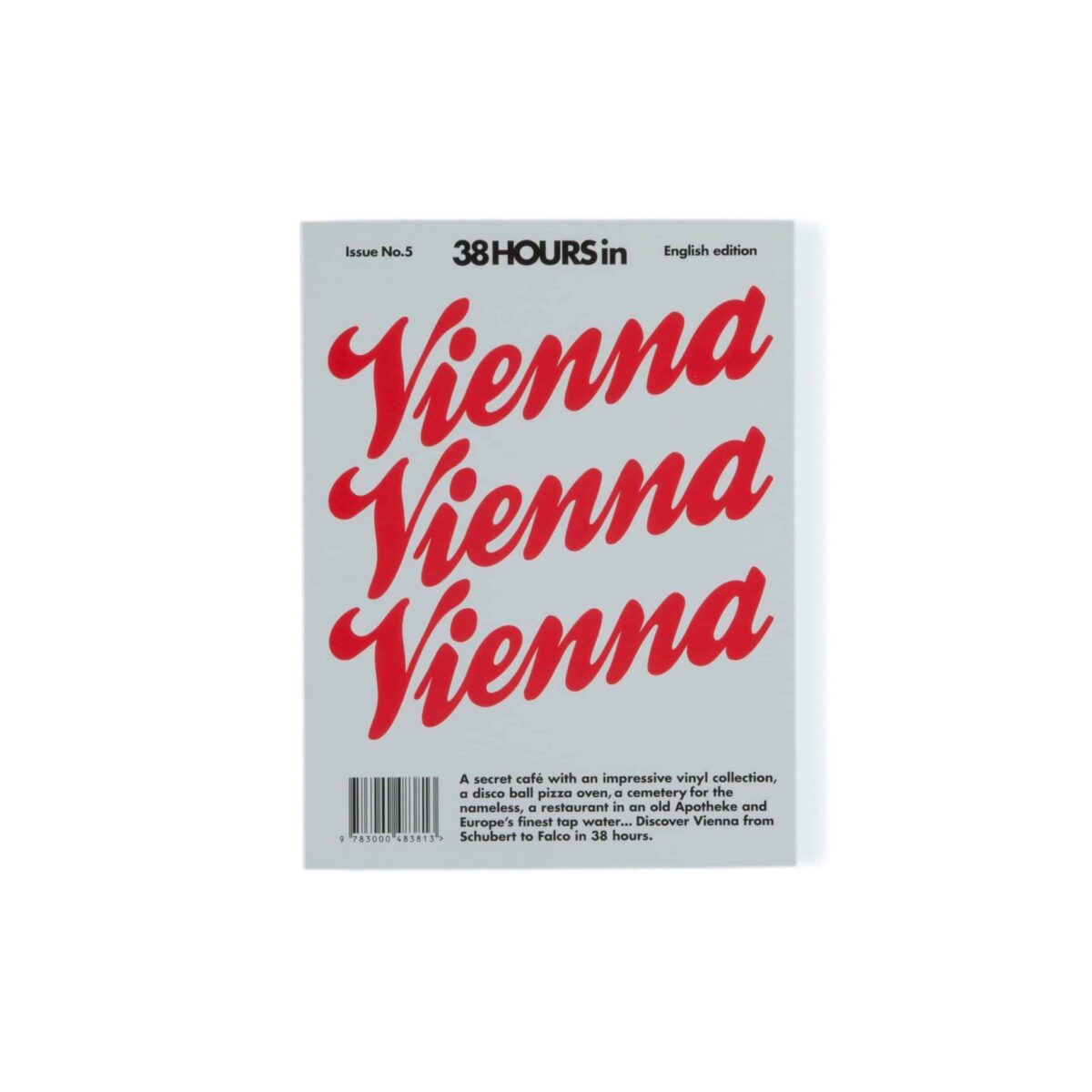 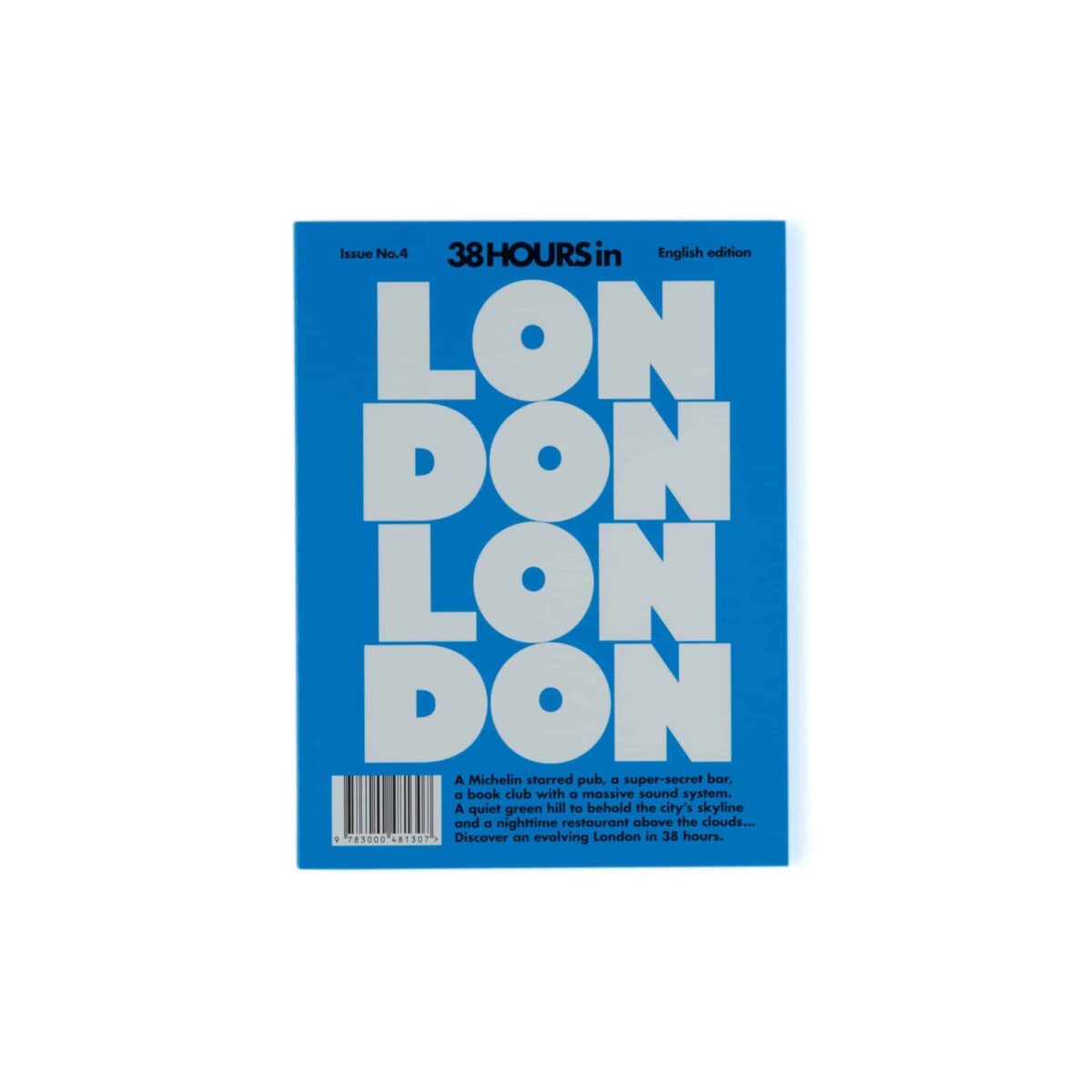 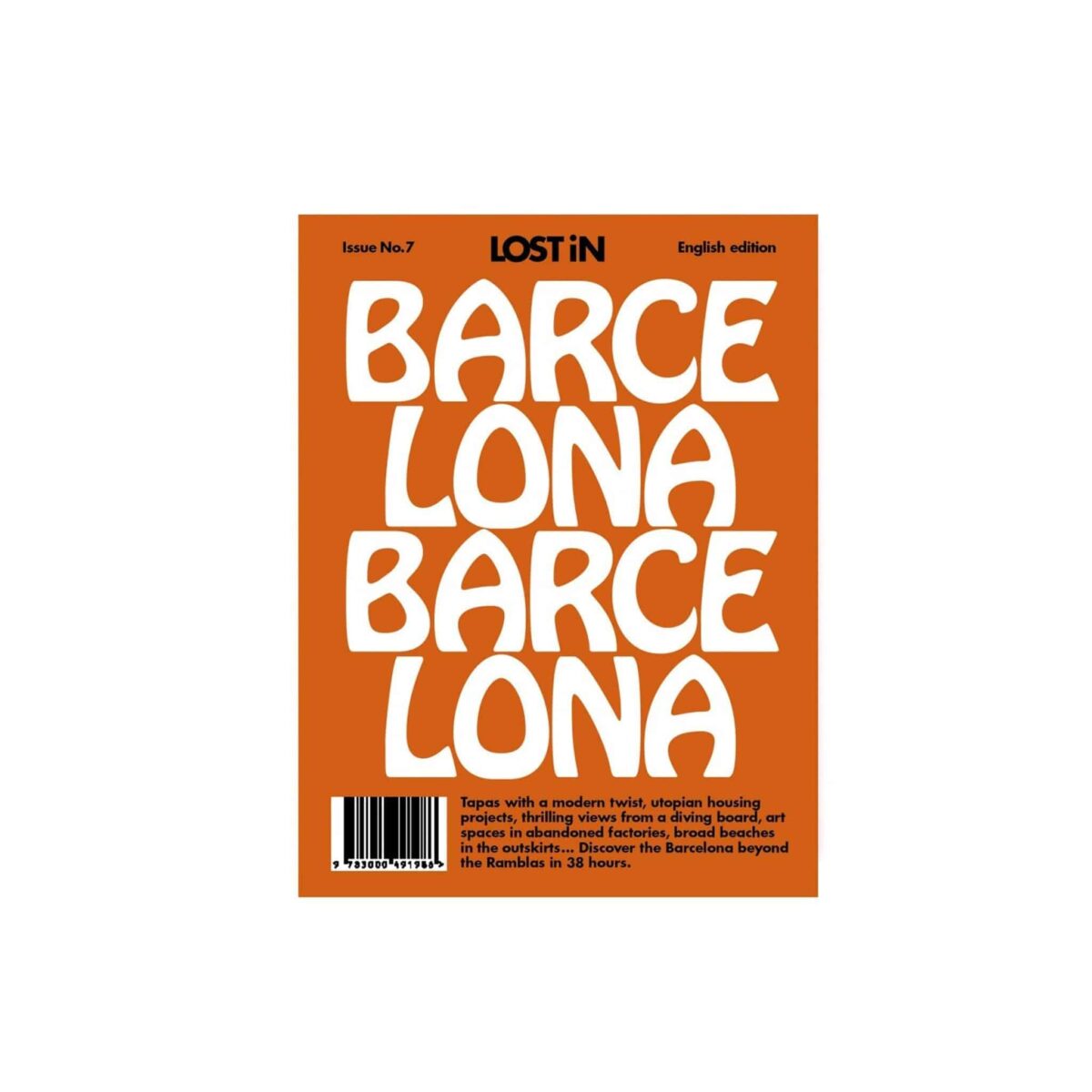 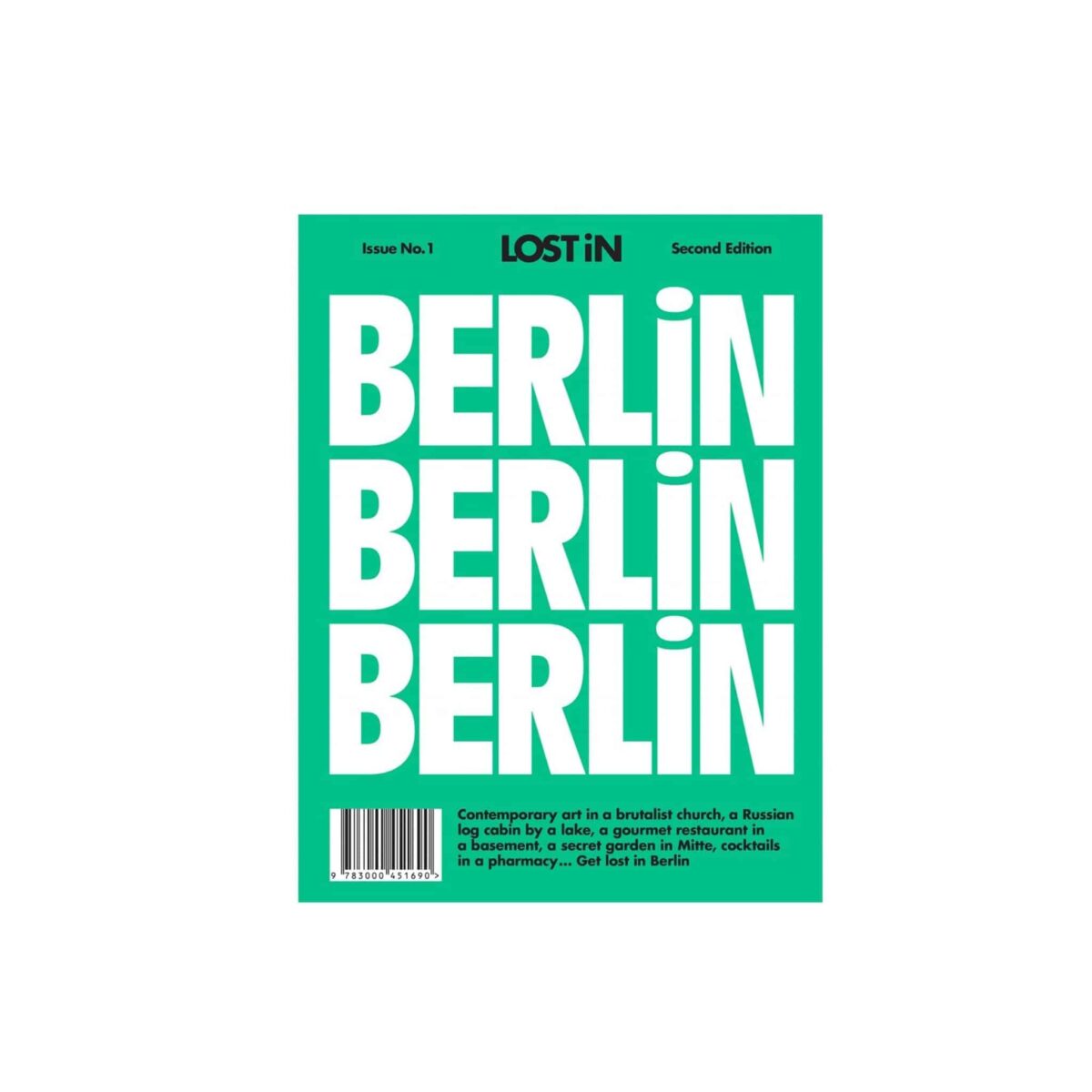 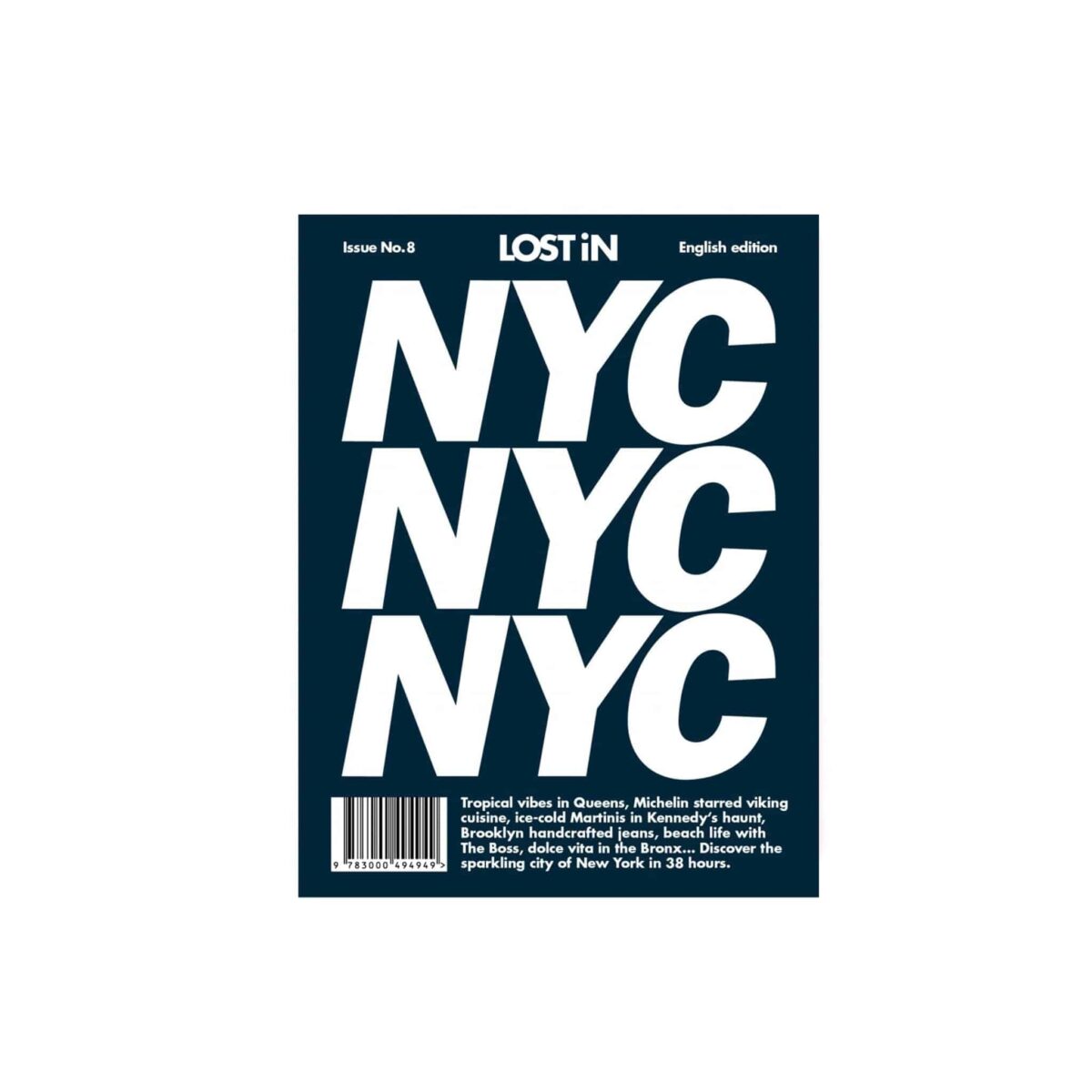 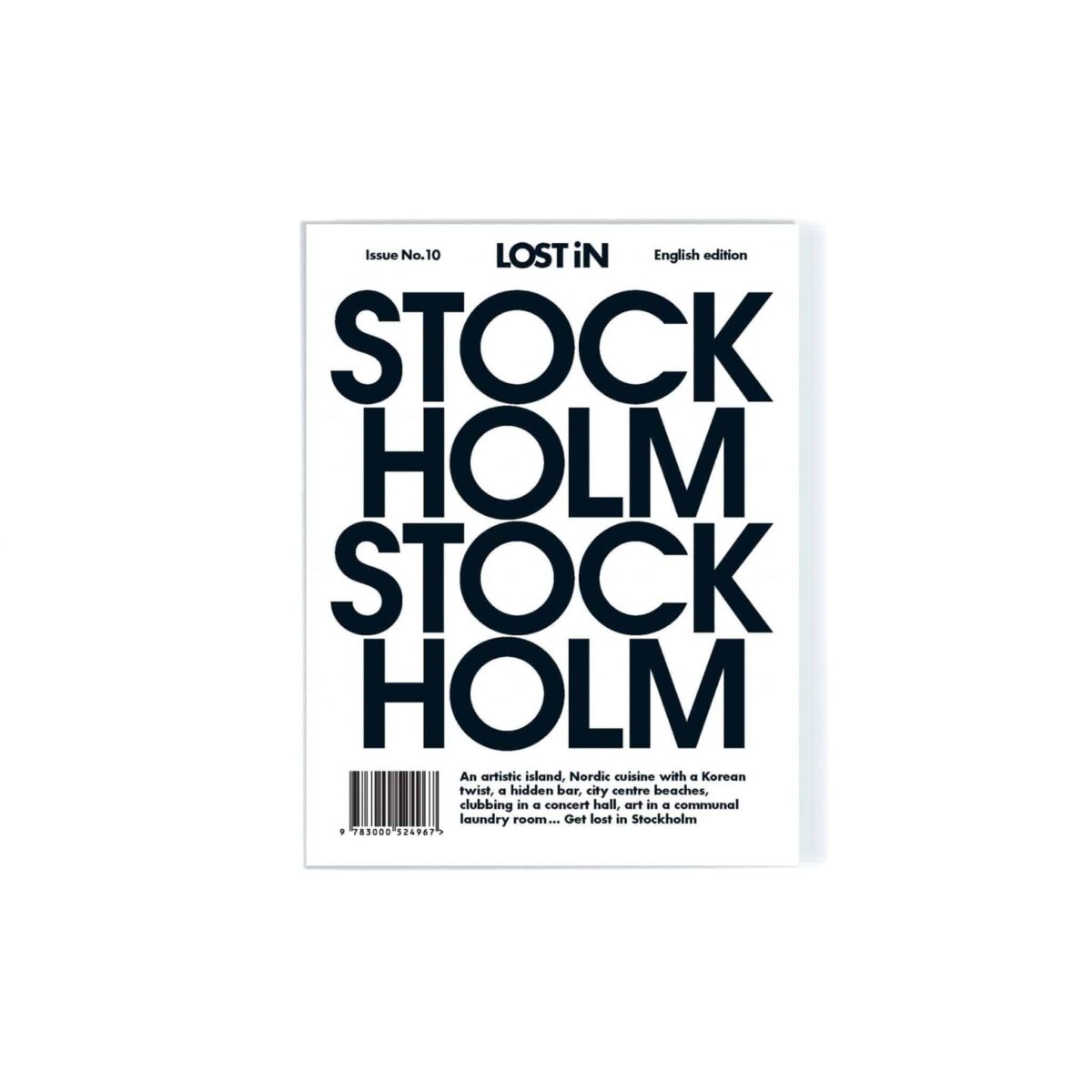 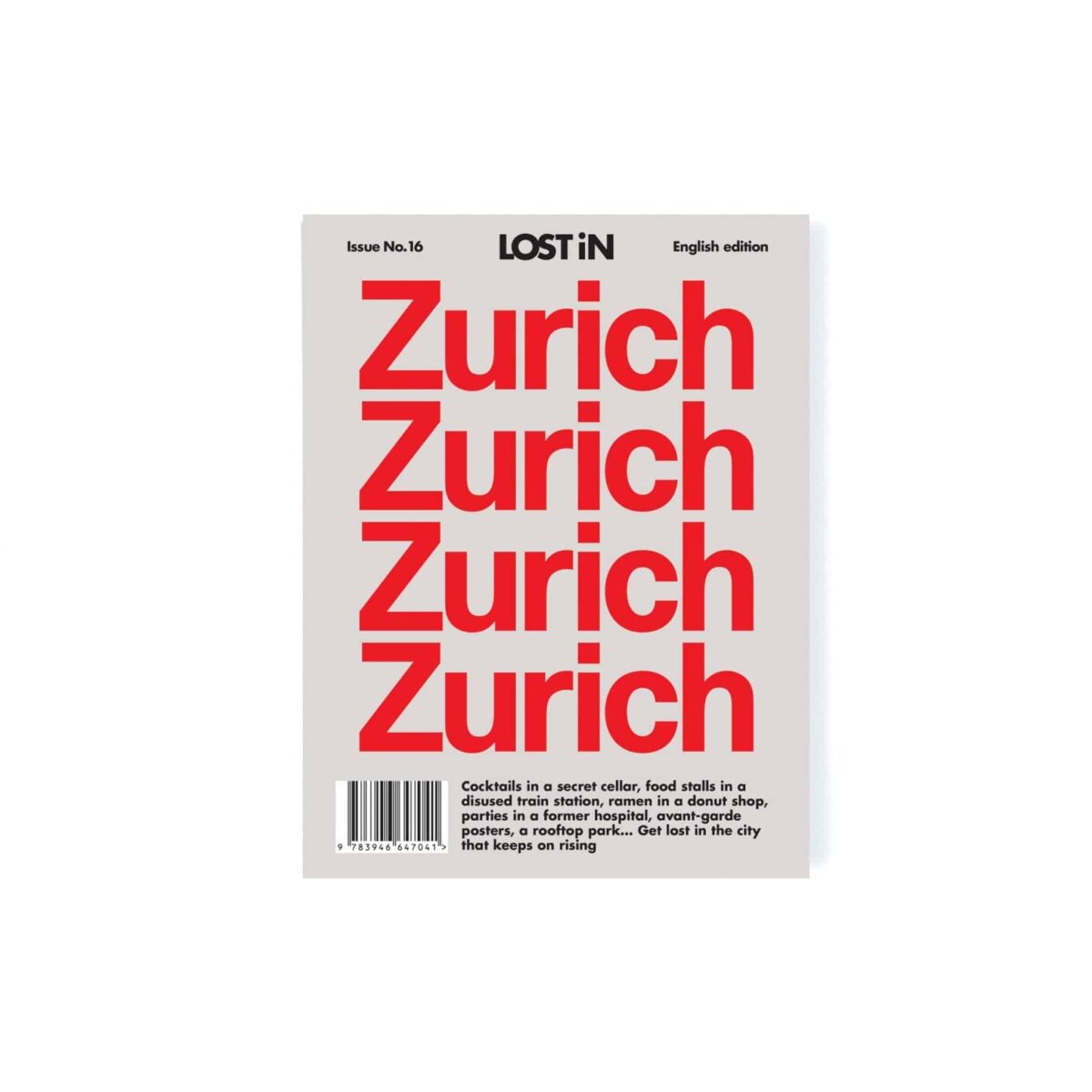 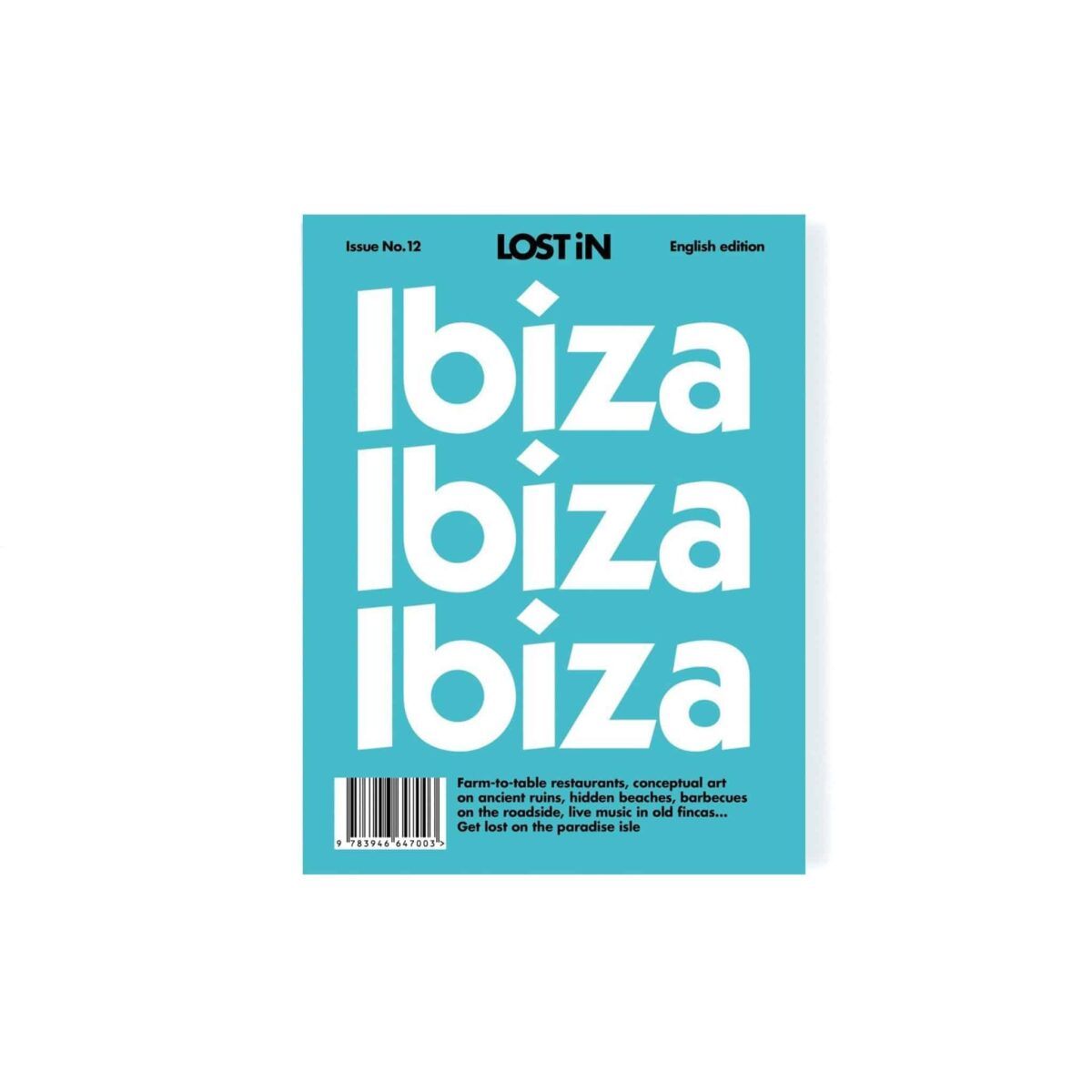 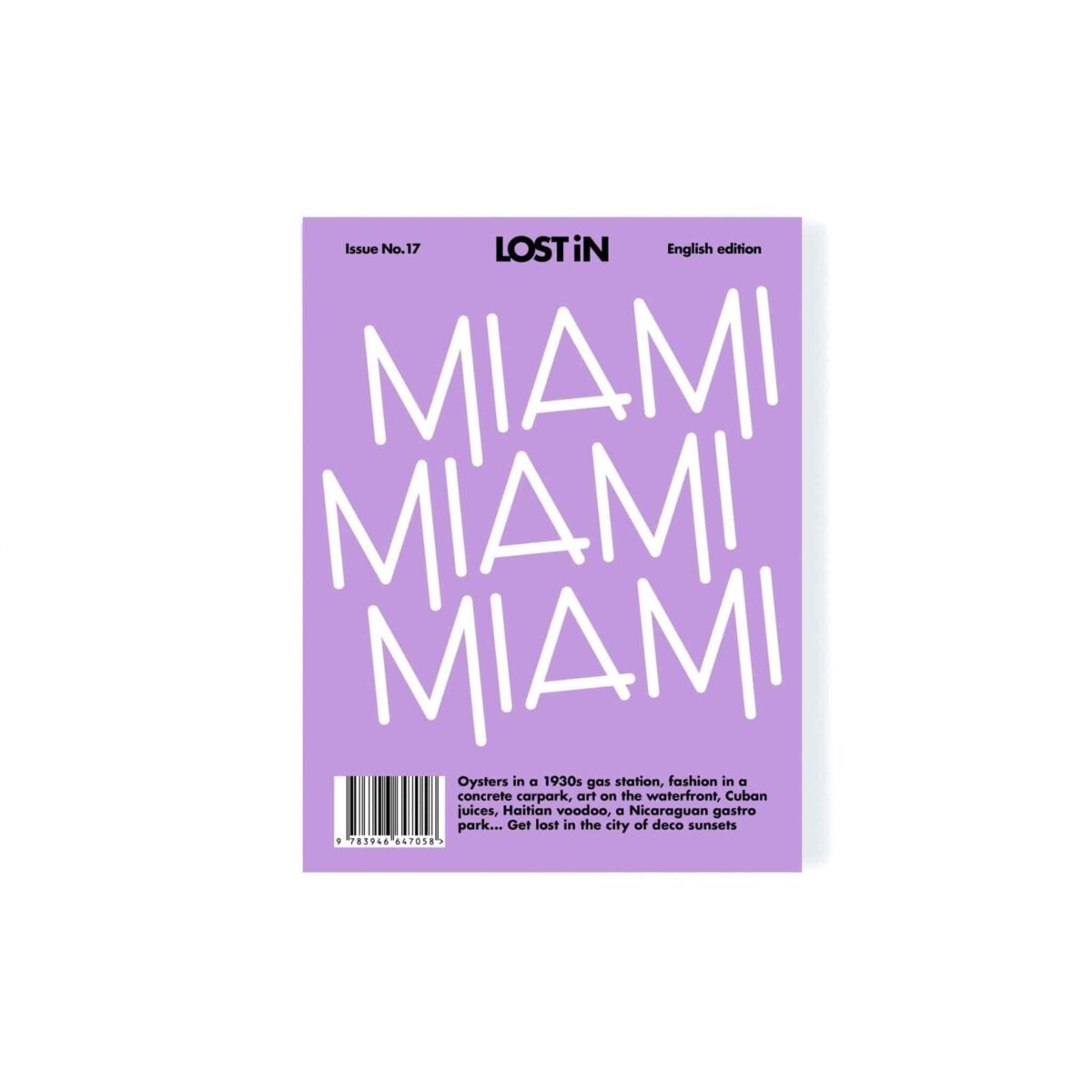 Most of our furniture is made to order, please contact us for the current lead time for this item to be made and delivered.  Some items are in stock and will arrive faster. This is indicated on each product page where items are labelled either ‘Made to Order’ or ‘In Stock’.

If you have specific requirements for delivery and would like to know if your order can be delivered sooner, please do contact us.

For EU customers, we ship without UK VAT added and with all duties paid except for your local sales tax. This will be payable when your items arrive.

LOST IN work closely with local bloggers, journalists and photographers from the featured cities. The interviews, in-depth stories and photographic showcase present the city from a locals perspective. Throughout the 70 pages, the alternative guides allow you to discover interesting locations such as a hidden vineyard in Paris, or contemporary art in a WWII bunker in Berlin.

LOST IN is about the value and worth of the experience. It is about the smell, taste, feel, sound and sight that such experiences conjure up. This guide will serve to hone sensitivities and improve the level of engagement with this emerging city.

Art in a WWII bunker, fashion in a hidden warehouse, nouvelle Deutsch cuisine on the canal, biking on a historic airstrip, cocktails beneath a giant rocket…Get lost in the city of endless reinvention

A hidden vineyard in Montmartre, an African bar along the Canal, new french cuisine on the Rive Droite, breathtaking views from a rooftop bar in Ménilmonant… Discover the Parisian “renouveau”.

Artist studios in churches, a hidden bar in a burger joint, hippie beaches in the centre, a restaurant in a greenhouse, thrilling views from the old docks… Discover Amsterdam beyond canals and coffeeshops.

A Michelin starred pub, a super-secret bar, a book club with a massive sound system. A quiet green hill to behold the city’s skyline and a nighttime restaurant above the clouds… Discover an evolving London.

A secret café with an impressive vinyl collection, a disco ball pizza oven, a cemetery for the nameless, a restaurant in an old Apothem and Europe’s finest tap water… discover Vienna from Schubert to Falco.

Tapas with a modern twist, utopian housing projects, thrilling views from a diving board, art spaces in abandoned factories, pristine beaches in the outskirts… Get lost in the city of warm weather and warmer people.

Fine dining in a kiosk, a graffitied cave under the autobahn, a modernist housing project, a secret speakeasy, an unbuilt tower by Mies van der Rohe… Get lost in the contrasts and creativity of Frankfurt.

An artistic island, Nordic cuisine with a Korean twist, a hidden bar, city centre beaches, clubbing in a concert hall, art in a communal laundry room… Get lost in the elegant waterways of Stockholm.

Seafood and cocktails for Bond villains, a nightclub under a carpark, Mexican food at a family table, a cave graffitied by Jim Morrison, modernist villas on the lake, a secret speakeasy in Santa Monica… Get lost in the city that never stands still.

You will always find a broad selection of our furniture designs on display alongside a curated edit of home accessories. For showroom opening hours click here. To book a virtual visit click here, or call us on +44 20 7486 3251.

Our products are made to order in our workshops in the UK and Portugal. Lead times vary according to the time of year. If not indicated against each product as you select your option, please call us or email us for the most up-to-date lead times. Please also contact us if you have specific requirements for delivery, for any custom orders or to check on stock items.

Welcome to ANOTHER COUNTRY

As you browsing from the USA? Consider checking out our USA stockists to view the items in-store.