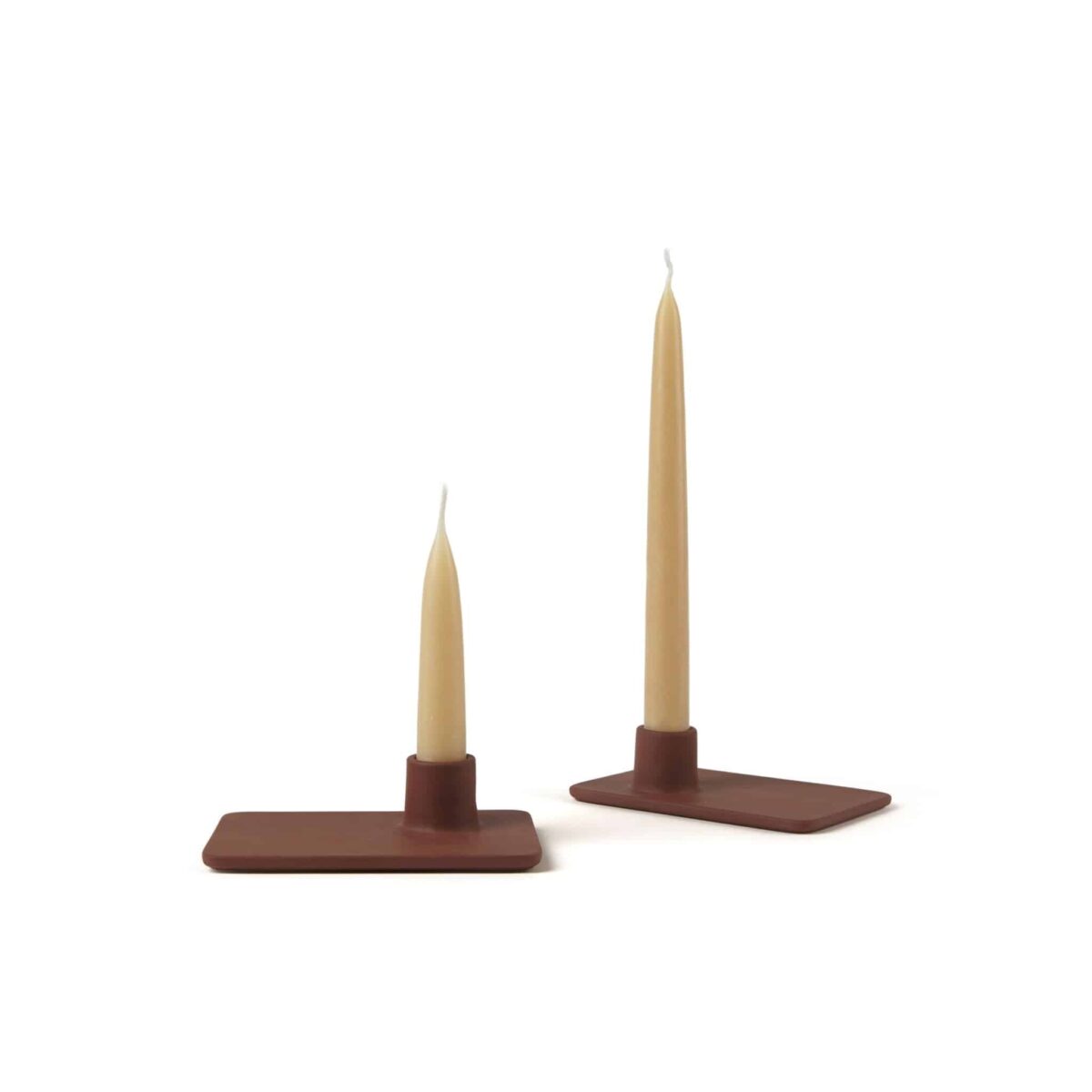 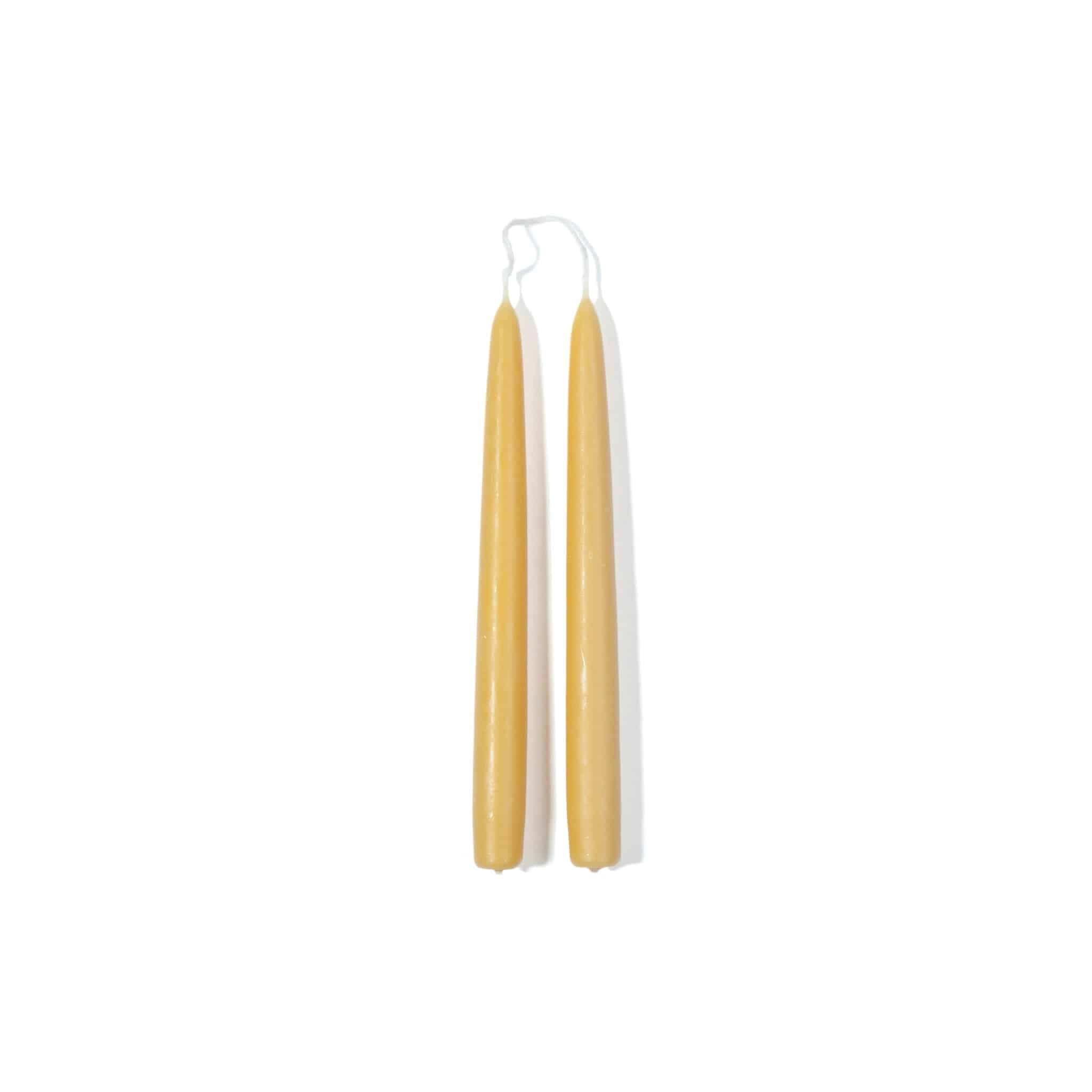 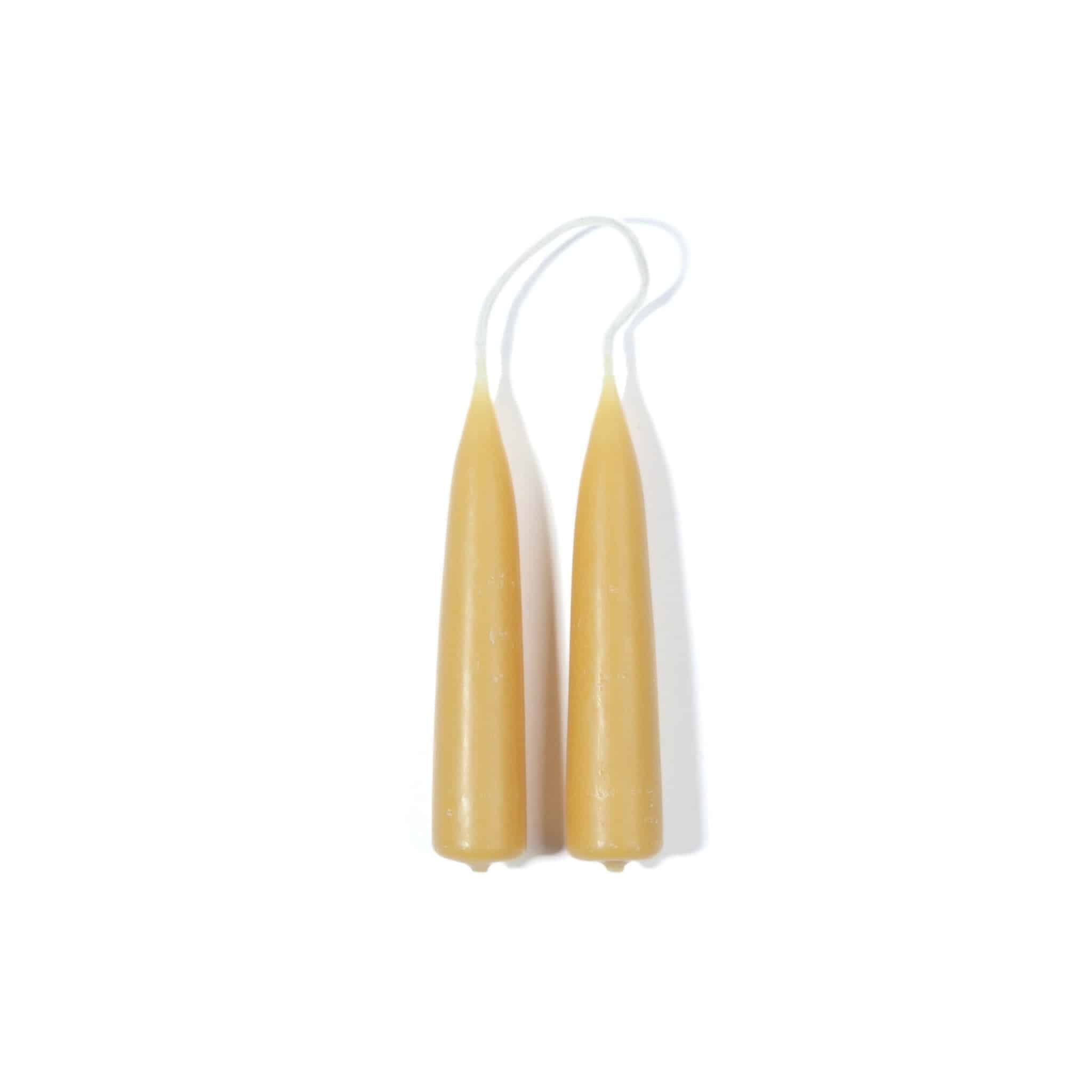 ($5)
Out of stock
We deliver worldwide

These candles fit perfectly into our terracotta Candle Plate

You will always find a broad selection of our furniture designs on display alongside a curated edit of home accessories. Our Showroom is currently closed but you can book a virtual visit over Zoom or FaceTime.